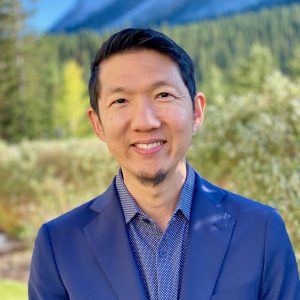 Dr. Michael Young-Suk Oh is Global Executive Director/CEO of the Lausanne Movement. Michael is of Korean descent, born in America. Michael received his BA, MS, and PhD degrees at the University of Pennsylvania. He also completed an MDiv at Trinity Evangelical Divinity School as well as an MA in Regional Studies, East Asia, at Harvard University. Michael, his wife Pearl, and their five children served as missionaries in Nagoya, Japan from 2004 to 2016. In 2007 he joined the Lausanne Board of Directors as its youngest member. He has served as Global Executive Director/CEO since March 2013.